Our thoughts and prayers are with you and your loved ones during these uncertain times. We sincerely appreciate all the support from our loyal Dipson customers, please stay safe and we look forward to serving you in the near future. 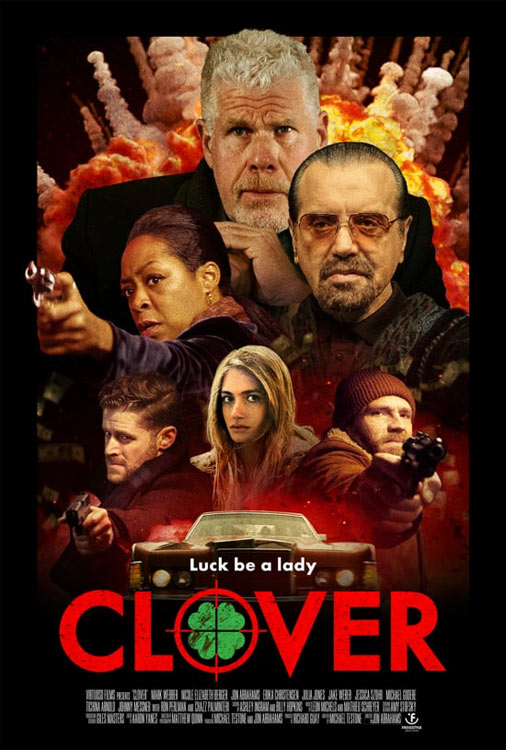 Two brothers "Irish Twins"- down on their luck, and in debt to a dangerous crime boss, must go on the run to save themselves, and a seemingly innocent teenage girl, after a job goes wrong, and she kills the crime boss's only son. 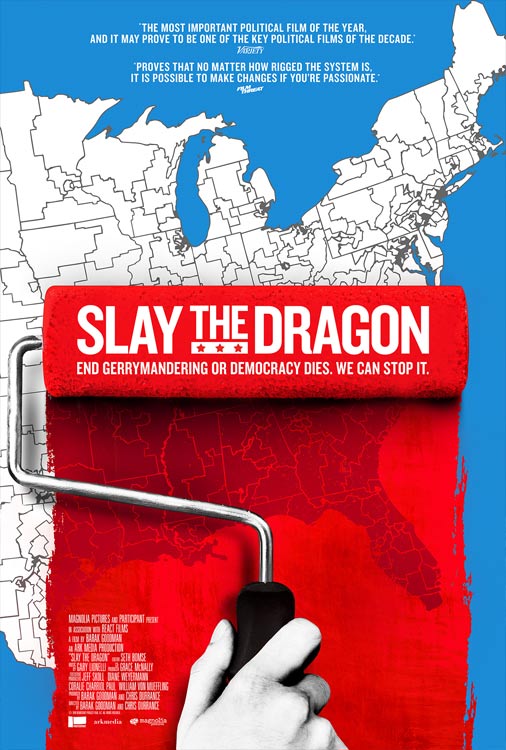 Directed with the full force of an investigation by Barak Goodman and Chris Durrance, SLAY THE DRAGON shows how gerrymandering has become an immensely powerful weapon of partisan advantage, creating an unresponsive and unaccountable government. But ahead of the 2020 elections and a new round of redistricting, voters are fighting back. With exclusive access to influential, citizen-led activist groups, as well as the legal team that brought the most important voting rights case in a generation to the Supreme Court, SLAY THE DRAGON chronicles the civic grit that is turning the tide in the battle for the legitimacy of U.S. democracy.

Based on the bestselling novel by José Luis Sampedro THE ETRUSCAN SMILE stars Brian Cox (HBO’s SUCCESSION and recent Broadway leading man in THE GREAT SOCIETY) as Rory MacNeil, a rugged old Scotsman who reluctantly leaves his beloved isolated Hebridean island and travels to San Francisco to seek medical treatment. Moving in with his estranged son, Rory’s life will be transformed, just when he expects it least, through a newly found love for his baby grandson.

Sensitively directed by the Israeli duo Mihal Brezis and Oded Binnun, THE ETRUSCAN SMILE is a perfect example of what can happen when a great, versatile and powerful actor raises familiar material above and beyond. - OBSERVER, Rex Reed

Magnolia is also offering a darkly comedic Neo-Noir from Romania entitled THE WHISTLERS. Genre-bending to say the least!

In THE WHISTLERS, not everything is as it seems for Cristi, a police inspector in Bucharest who plays both sides of the law. Embarking with the beautiful Gilda on a high-stakes heist, both will have to navigate the twists and turns of corruption, treachery and deception. A trip to the Canary Islands to learn a secret whistling language might just be what they need to pull it off. - Magnolia Pictures

ONCE WERE BROTHERS: ROBBIE ROBERTSON AND THE BAND is a confessional, cautionary, and occasionally humorous tale of Robertson’s young life and the creation of one of the most enduring groups in the history of popular music, The Band. The film is a moving story of Robertson’s personal journey, overcoming adversity and finding camaraderie alongside the four other men who would become his brothers in music, together making their mark on music history. ONCE WERE BROTHERS blends rare archival footage, photography, iconic songs and interviews with Robertson’s friends and collaborators including Martin Scorsese, Bruce Springsteen, Eric Clapton, Van Morrison, and more. - Magnolia Pictures

How do I watch the film?

You can easily watch on your computer, smartphone, or tablet, or cast to your Apple TV or Google Chromecast.

If you have an Apple TV, make sure that it’s connected to the same Wi-Fi network as the device you used to purchase the film. Then, click in the playback window and select your Apple TV.

If you have a Google Chromecast, make sure that it’s connected to the Wi-Fi network as the device you used to purchase the film. Then, click in the playback window and select your Google Chromecast. 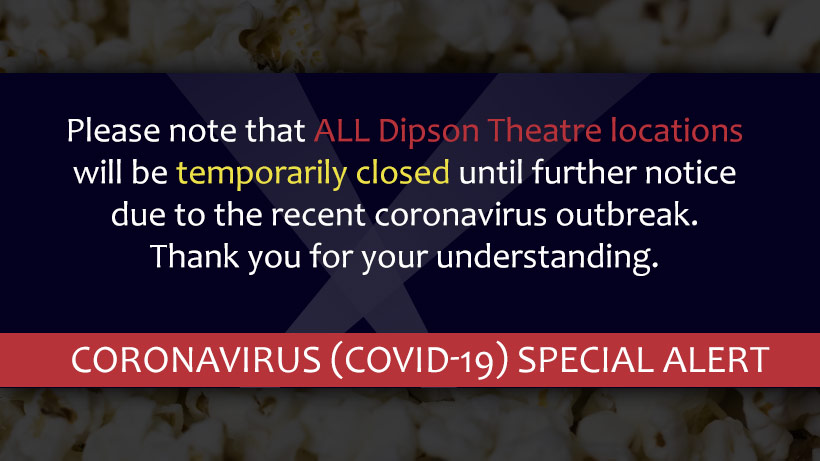 Unable to locate showtimes for the date selected. Displaying the first available date.

While you're here, please sign up for our FREE weekly newsletter to get all the latest news from Eastern Hills Cinema